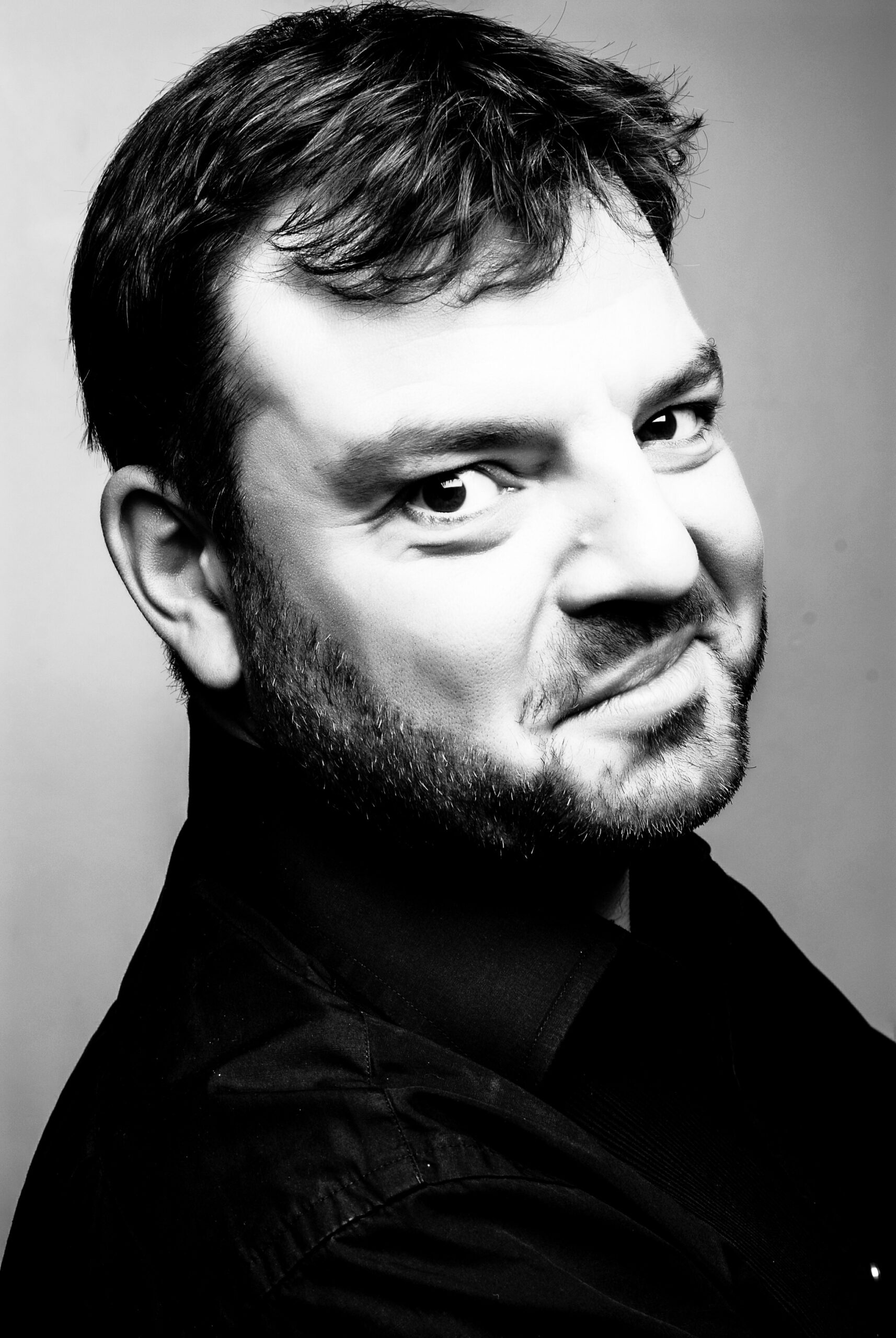 Steven Devine enjoys a busy career as a music director and keyboard player working with some of the finest musicians and was recently praised in The Gramophone for “fantastic touch and élan.”

He has recorded over thirty discs with other artists and ensembles and made six solo recordings. His recording of Bach’s Goldberg Variations (Chandos Records) has been received critical acclaim – including Gramophone magazine describing it as “among the best”. The complete harpsichord works of Rameau (Resonus) has received five-star reviews from BBC Music Magazine and Steven’s latest recording of Bach’s Italian Concerto has been voted Classic FM’s Connoisseur’s choice. Future releases for Resonus include the Well-Tempered Clavier by Bach.

He made his London conducting debut in 2002 at the Royal Albert Hall and is now a regular performer there – including making his Proms directing debut in August 2007 with the Orchestra of the Age of Enlightenment. He has conducted the Mozart Festival Orchestra in every major concert hall in the UK and also across Switzerland. Steven is Music Director for New Chamber Opera in Oxford and with them has performed repertoire from Cavalli to Rossini. For the Dartington Festival Opera he has conducted Handel’s Orlando and Purcell’s Dido and Aeneas. He is currently conductor and Artistic Advisor for the English Haydn Festival in Bridgnorth.

He teaches harpsichord and fortepiano at Trinity Laban Conservatoire in London and is Early Keyboard Consultant to the Royal Birmingham Conservatoire and Royal Welsh Colleges.