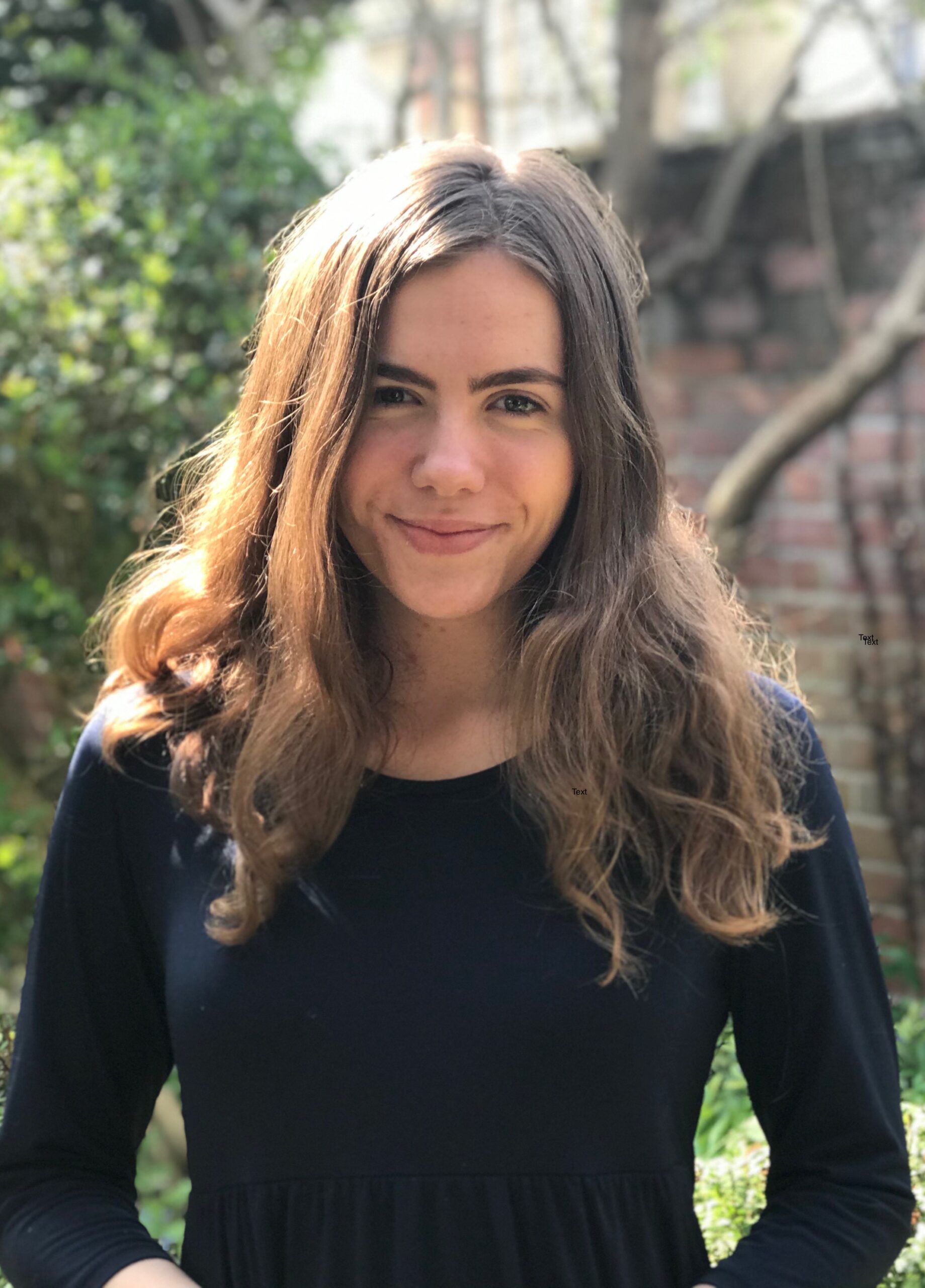 Immy Churchill is a jazz singer and singer songwriter studying at The Royal Academy of Music. As a member of The London Vocal Project, Immy has played with the likes of Norma Winstone and Dave Holland and has recently been involved in Jon Hendricks’ Miles Ahead. She has performed with a range of ensembles and as a soloist at venues such as ‘The Green Note’, ‘The Royal Festival Hall’, ‘Pizza Express Live’, ‘Ronnie Scott’s’ ‘The King’s Place’ and recently as part of ‘The Ryedale Festival’ with her trio. She looks to embrace not only the lyrical quality of being a singer but also the joys of singing wordlessly and improvising. Her influences range from Joni Mitchell and James Taylor to Ella Fitzgerald and Norma Winstone, providing her with a wide breadth of musical knowledge that sets her apart as a vocalist.

The Immy Churchill Trio will be playing a set inspired by the classic album ‘Ella and Louis’ (1956). This album of great jazz standards celebrates the sheer joy of interactive music-making and is a record that is deeply ingrained in Immy, Scottie and Toby’s influences. Having loved this album for so long, this trio wish to recapture this joyful music-making in their set and will be playing classics such as ‘April in Paris’,’Cheek To Cheek’ and ’The Nearness of You’.
Back to News
Scroll to top